FREE/LIBRE/VRIJE SOFTWARE: THE GOAL AND THE PATH 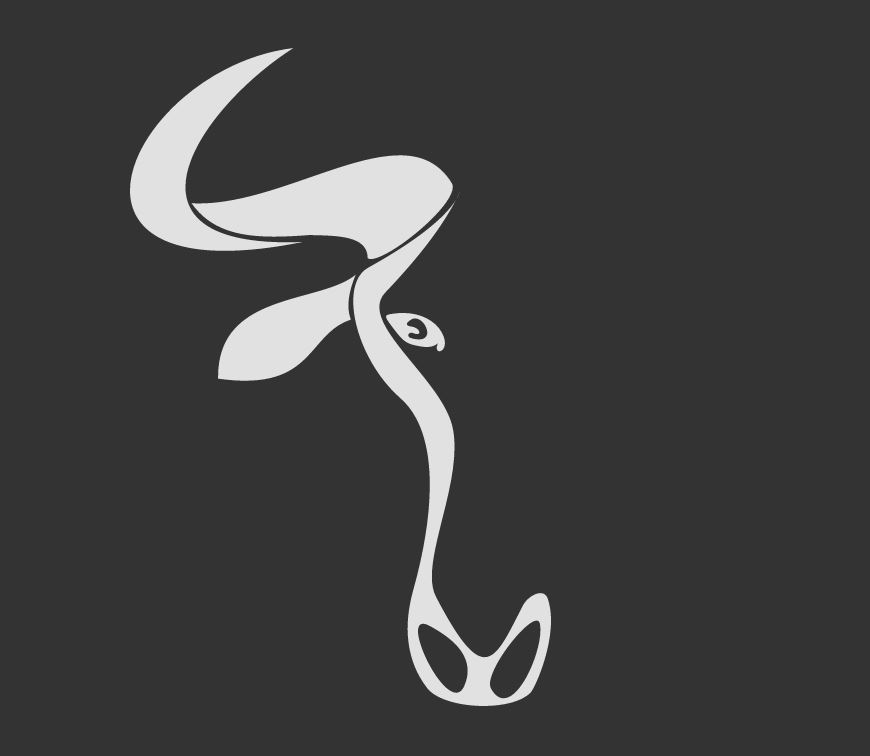 He was a top performer in Math 55, the hardest math course at Harvard.
He became renowned in the programming community for his work on Emacs, a customizable editor still actively used today.
He became a programming legend when he was able to match the output of an entire team of Symbolics programmers, a team containing some legendary programmers itself.
He started the GNU Project. The project which is responsible for the only operating system developed to service its users, not for commercial or technical reasons.
He started the Free Software Foundation. An organization which promotes the universal freedom to study, distribute, create and modify computer software.
He is the author of the GNU General Public License. The most widely used free software license in the world.
He is coming to Brussels this winter to give a non-technical speech about Free/Libre/Vrije Software
...
CONTACT
Kevin Vanbockryck